It is difficult to determine the place of composition of this gospel.  Most scholars agree that the audience of the gospel of Luke was Gentile Christians somewhere in Greece or Syria.  Luke omits Aramaic terms from the Marcan passages, it shows a Hellenic outlook by being more ordered, and is vague in geographical description (uses the general terms of “Jerusalem” and “Temple” rather than naming cities or synagogues).  By presenting a more “ordered” account, the purpose of the gospel is described as gaining the acceptance of Christianity for Gentiles by presenting it as a respectable movement.

One of the main emphases of the Gospel of Luke is considered to be the message of universal salvation.  One of the clearest signs of Luke’s emphasis is in his genealogy.  Whereas Matthew’s genealogy starts with Abraham and works its way to Jesus by way of Joseph, Luke’s starts with Joseph and goes all the way back to Adam, dramatically ending with  “…Adam, son of God” (3:38).  Other places in the gospel where a universal salvation is expressed are:

–        In his description of John the Baptist (ch. 3) he continues with his quotation of Isaiah: “and all flesh shall see the salvation of God.”

For Luke, it would have been important to show his Gentile audience that, while this movement originated with the Jews, the call extended to them as well.  There are many more examples illustration Luke’s emphasis on universal salvation.  It reaches its summit with the great commission directed to all nations.

Another distinctive characteristic of the gospel of Luke is the portrayal of the Nativity.  It is often remarked that other than the characters of Jesus, Joseph and Mary, Luke’s account has little else in common with Matthew’s nativity.  Luke’s account differs from Matthew’s in that the annunciation is done by the angel Gabriel (in Matthew, Joseph finds out through a dream); in Luke we have shepherds coming to worship the baby Jesus, while in Matt it is the Magi who come to worship.  In Luke there is no flight to Egypt, no killing of the innocents and no star announcing the location.  In Luke the tone of the narrative is one of joy at the birth of Jesus, rather than the persecution and opposition portrayed in Matthew.  While many explanations for the discrepancies have been advanced, we can generally say that the differences are due to the different audiences and different purposes Luke and Matthew had in writing their accounts.

Another unique aspect of the gospel of Luke is his portrayal of women, especially of Mary.  In comparison with the synoptics, Luke is seen to multiply stories with women as characters.  Luke uses a style of “pairing” women stories with those about men: annunciations of Zechariah and Mary, songs of Mary and Zechariah, prophets Simeon and Anna, miracles for Gentile woman and for leper.  One of the reasons presented for this emphasis is that Luke introduces them for catechetical purposes; given the amount of women entering the church that a Gentile audience presupposes.  Another thought-provoking explanation posits a female author as the reason for this emphasis.  While not without merit, this interpretation is not in the mainstream of scholarship.  Another observation within the scope of this emphasis is Luke’s treatment of Mary.  According to the Navarre Bible commentary: “with the logical exception of Jesus, no other protagonist in the Gospel story has been described with such love and admiration as Mary”.  The lists of things said about her in Luke is truly outstanding.  Again in same commentary:

Wikipedia article – The Nativity of Jesus. Retrieved December, 2009, from 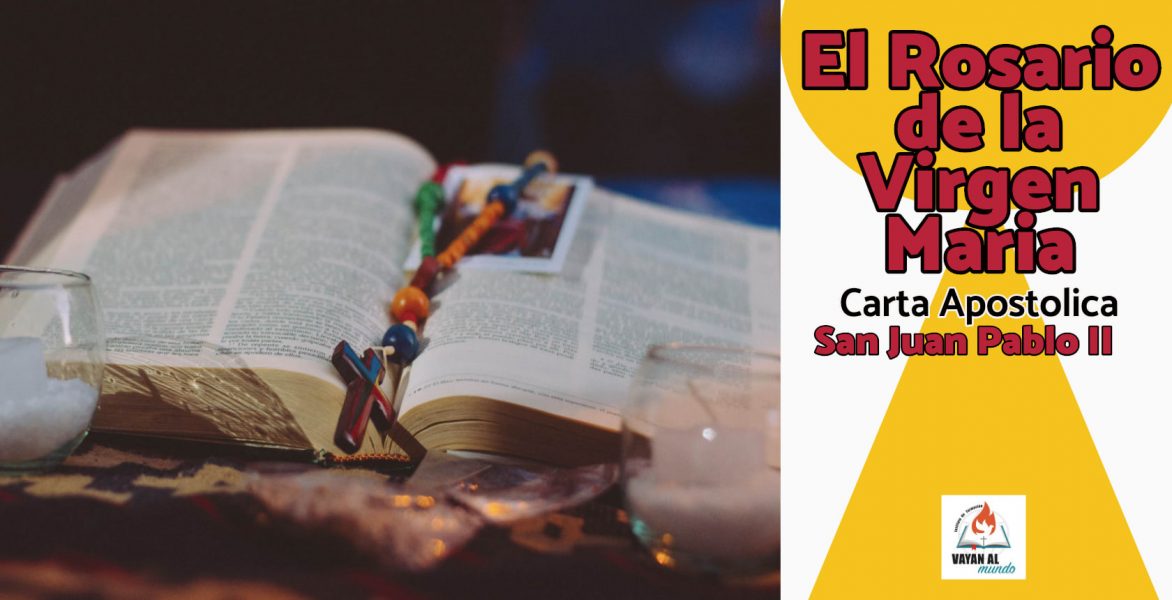 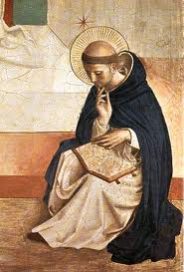 Because of their immense focus on their preaching mission, an understanding of Dominican spirituality naturally entails a knowledge of their history. The Order of Preachers…

When the Council opened in October 11th, 1962, the first subject to be treated was the liturgy. By this time, the preparatory commission and the… 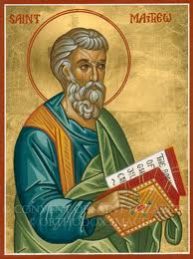 The traditional attribution of the gospel authorship to Matthew occurred as early as the latter half of the 2nd century, with the bishop Papias writing… 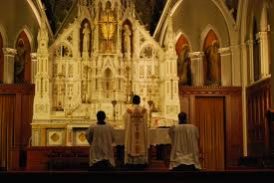 Even though the council of Trent had urged pastors to frequently explain to the faithful during the mass some of the readings, and to provide…

Please confirm you want to block this member.

You will no longer be able to:

Please note: This action will also remove this member from your connections and send a report to the site admin. Please allow a few minutes for this process to complete.

You have already reported this .